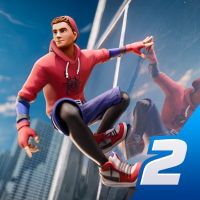 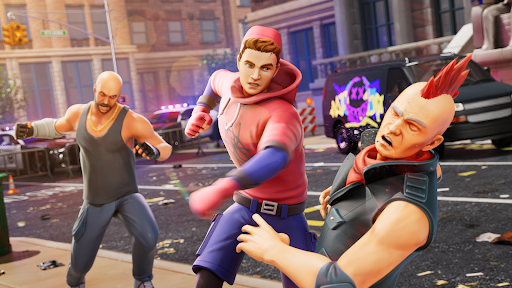 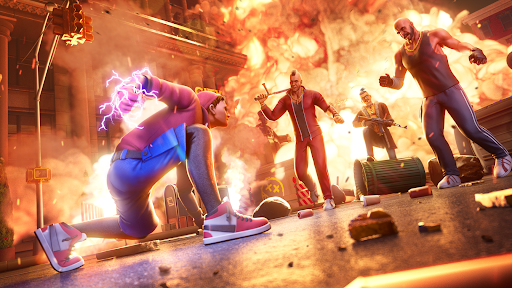 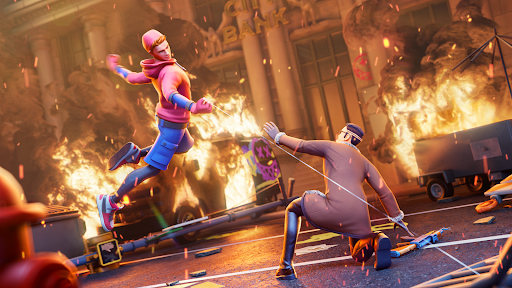 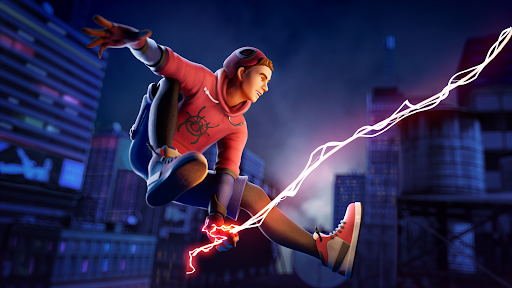 TRAIN YOUR SUPERHERO FIGHTING SKILLS
You control the spider hero in full 3D environment like AAA console game. The spider fighting action game is made on the absolutely new engine and takes place in the city of criminal gangs. Cruel crime lords attacked the city and your spider superhero should defeat the mafia! Civilians need your help, however police or army forces are unable to fight gangster mafia bosses. There is no chance and the city is going to ruin, but here you are as a true spider superhero fighter man! People need you to fight away all thugs from the streets. So become a superhero to defeat bosses in the city in one of the best spider heroes fighting games!

ULTIMATE DARK CITY BRAWLS
This fighting game has been made for fans of spider hero and other superheroes. Act unpredictable with your fast flying spider attack, defeat rivals and gain experience to the next superhero level. Collect cash to unlock new perks, incredible passive and active super abilities to become an absolute champion! Unleash your rage on the streets of the city of vice! Become a man who saved the city!

UNLOCK NEW COMBOS AND ABILITIES
Enjoy full of action mortal brawls of spider superheroes vs gangsters and their bosses. Use the amazing spider power of the super heroes in the fantasy fight on various locations of the city of dark streets. Use melee attacks or ranged combat with new abilities in the spider game. Become an absolute superhero from a simple man!

DOWNLOAD SUPERHERO SPIDER GAME
You move like a super spider avoiding attacks of your enemies. Make justice in this city like a true superhero man. The game is full of adventures with awesome graphics that can compete with the best gorgeous beat 'em up games! The great combination of super action gameplay and very easy controls of spider games. Ready to fight in the best superhero game?
More

Our team reads all reviews and always tries to make the game better. Please leave us some feedback if you love what we do and feel free to suggest any improvements.