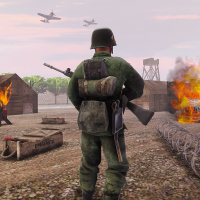 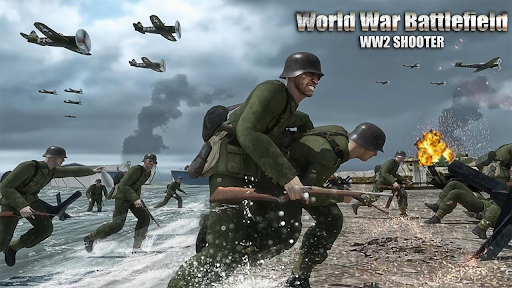 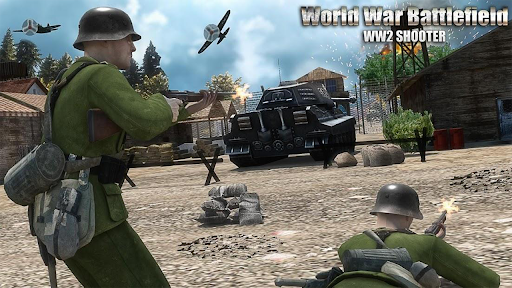 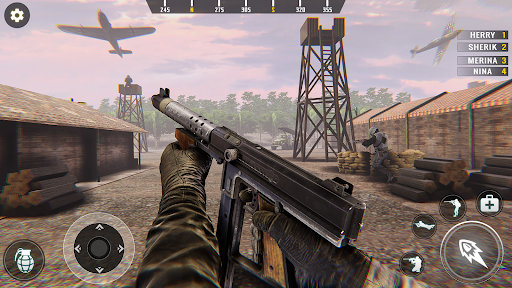 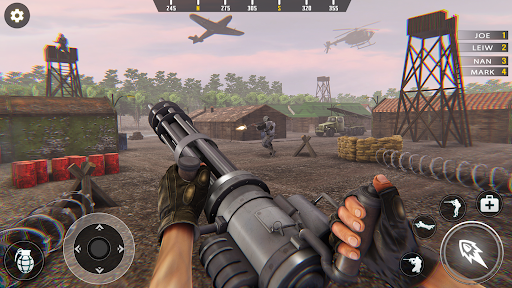 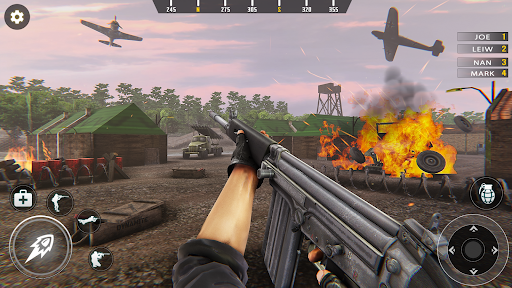 War Duty: Battle Game has begun and you will join historical battles from 1939 to1945.
Are you ready for the challenge of war strategy games commander? Welcome to this classic battle strategy games and dive into the tactics army game simulator of world war. Most powerful legions are waiting for an excellent commander in this war games for free and lead your army to conquer the world and gain huge military achievements with world war battlegrounds. Take command of any European army in this war duty game and lead it to victory in free war games and army strategy games. You can take the risk of gunfire and lead allies into the beaches. Choose combat arms weapons to join the world war games. Everything is possible in this turn based ww2 strategy games of modern war games.

Play as a last world war hero of this War Duty: Battle Game to recapture an army base in winter battleground offline shooting games. In this first person shooter game, become black ops winter soldier and command to army soldiers in this army games. In trained battlefield war commando shooting hero along ww2 war and accomplish gun shooting and world war in special operation. Command your army or squad so you can achieve victory in the easiest way in world war game. Fight against shooter players from all over the world in this army game and shooting FPS games 2021. Large variety of weapons and equipment await you in cool battle arena.

The war is about to begin to act as commanders in army games and lead your army to conquer the world. Relive the flame of greatest battles in this world war game of military strategy and world war guns. If you lover of action games and war games with shooting missions. Then, world war heroes designed for you with modern ops. World war games an free action missions with lots of exciting tasks in free war games. Each coming next level of shooting games is filled with fun and action in this battle games. You will have to do some critical operations in modern war games based storyline action game. You might not be in battlefield and gun ww2, but some operations battlefield and critical bases in winning the war.

The weapons of shooting games have a huge variety in combat arms. As each mission of world war games is a secret and critical job for battle strategy games. In this world war games you will utilize all resources and attack on enemies. Your mission is to destroy your enemies completely in free offline call of war duty strike. Use your manpower and war shooting skills also must be the elite shooter in this action adventure and defeat your enemies in free war games.